A translucent, viscous hypoallergenic syrup that adds sweetness to your desired desert as a natural plant-based sweetener, an alternative to sugar, honey, maple syrup, and corn syrup, and is made from a root crop called cassava or manioc. When the scratch is extracted from the root of cassava, with enzymatic conversion of Tapioca starch, Tapioca syrup is produced. Along with being a sweetener to a binding agent and a thickening agent, there are plenty of uses of Tapioca syrup.

It helps meat from drying out after it is processed, also used for browning, adding chewiness and crispiness to the food. Tapioca syrup is not just an alternative to sugar and other sweetening syrups it is considered a healthier alternative as well. 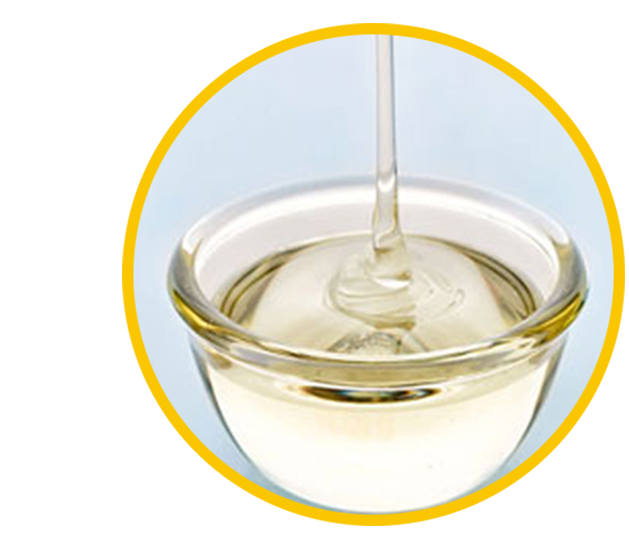 For the icing, frosting, dressing desserts Tapioca syrup is the best choice. Can be used as nutrition for infants, toddlers, pets, and animals. Soups, savory and sweet snacks, margarine and butter, and even used in tablets and capsules.

It is a Gluten-free sweetener that is high in Protein. Allergen-free in nature. Another attribute of this syrup is, it is Keto friendly. It has no flavor, it is neutral in taste, because of which it takes the taste of the food you are cooking. It has less amount of protein.

It helps to lower blood pressure. Contents are beneficial for people with iron deficiency, Anemia. Tapioca is rich in Carbohydrates it’s good for lactating mothers, as it increases breast milk. Reduces the risk of Alzheimer and is good for neurological health, metabolic activity, muscle growth, and development.

When brown rice is cooked and forced to natural enzymes that help in fermentation to change the scratches of rice into sugars to glucose, maltose, and maltotriose which is then boiled and reduced down into a caramel color, honey-like Brown Rice Syrup that is used to add sweetness to your food as an alternative to sugar, honey, maple syrup, and corn syrup. Brown Rice Syrup acts as cent percent glucose in your body.  The composition of brown rice syrup creates some amazing medicinal benefits. 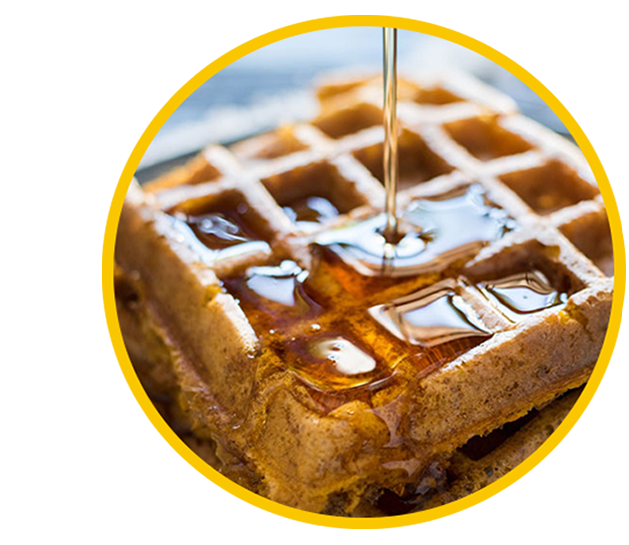 For infant milk formula it can be used. Cereal and granola bars are also made from it. By adding brown rice syrup you can get tasty rice pudding, a good nutritious dessert. Porridge, banana bread, sushi, pancakes all are made with this sweetening syrup.

Highest glycemic index. It is mildly sweet with a nutty taste or has a flavour of butterscotch which gives an essence of honey. Due to its glycemic index after having a little bit of it, you might feel full. It has the highest amount of protein. Due to its properties, it is used in energy shot drinks as well.

It is good for heart health and digestive health. It also maintains cholesterol levels and due to its antioxidant and anti-inflammatory properties, it reduces the risk of birth of cancerous cells in a body. It is a good source for weight loss.